On May 12th, McKeon Stone was represented by James McKeon and Niall Kavanagh when Prince Charles and Camilla, Duchess of Cornwall, visited Glasnevin Cemetery as part of their four-day official visit to Ireland. At the cemetery, Prince Charles and the Duchess of Cornwall visited the Cross of Sacrifice where they unveiled a new memorial to the four Irish soldiers who were awarded the Victoria Cross, Britain’s highest award for gallantry, in 1917. 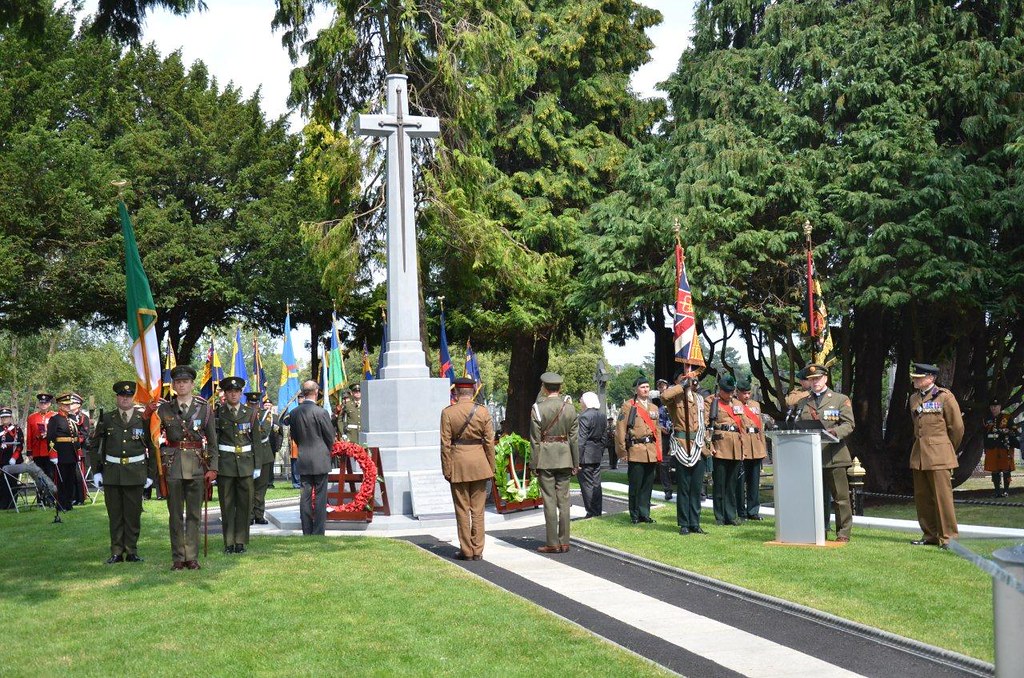