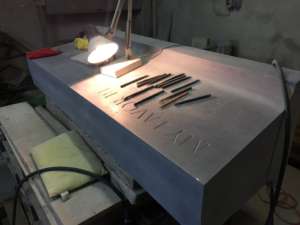 In collaboration with American sculptor Stephen Shaheen, McKeon Stone was involved in the construction of a memorial to a talented young Irish American man who was killed in a tragic accident.

At the age of 27, Corey Griffin of Boston, Massachusetts, had been involved in a number of philanthropic projects, including the famous Ice Bucket Challenge, which he co-founded to help research into Amyotrophic Lateral Sclerosis, or ALS, with which one of his close friends was living. Corey was a popular and successful young man, but after a fund-raising event in Nantucket in 2014 he died whilst diving into the sea from a wharf-side building. His family commissioned a stone memorial, to be carved by Stephen Shaheen with assistance from McKeon Stone.

This memorial is McKeon Stone’s first commission in the USA, and is particularly appropriate given that Corey Griffin’s family is of Irish descent.

The Griffin family were very pleased with the finished memorial, which incorporates a bench as well as a carved cross. A friend of the Griffins described the work as ‘exquisite’, and told our MD Niall Kavanagh:
“You were professional, talented, caring and a great source of support and encouragement to the hardworking, dedicated and talented Steve Shaheen. “

Stephen Shaheen is a New York City-based sculptor in stone who studied for a Master of Fine Arts qualification in Italy. He is probably best known for ‘Memoria’ his monument to the victims of the 9/11 terror attacks, which was carved from 100 tons of granite and marble. We at McKeon Stone feel very privileged to have worked with him, and to have been associated with this tribute to a well-loved young man. 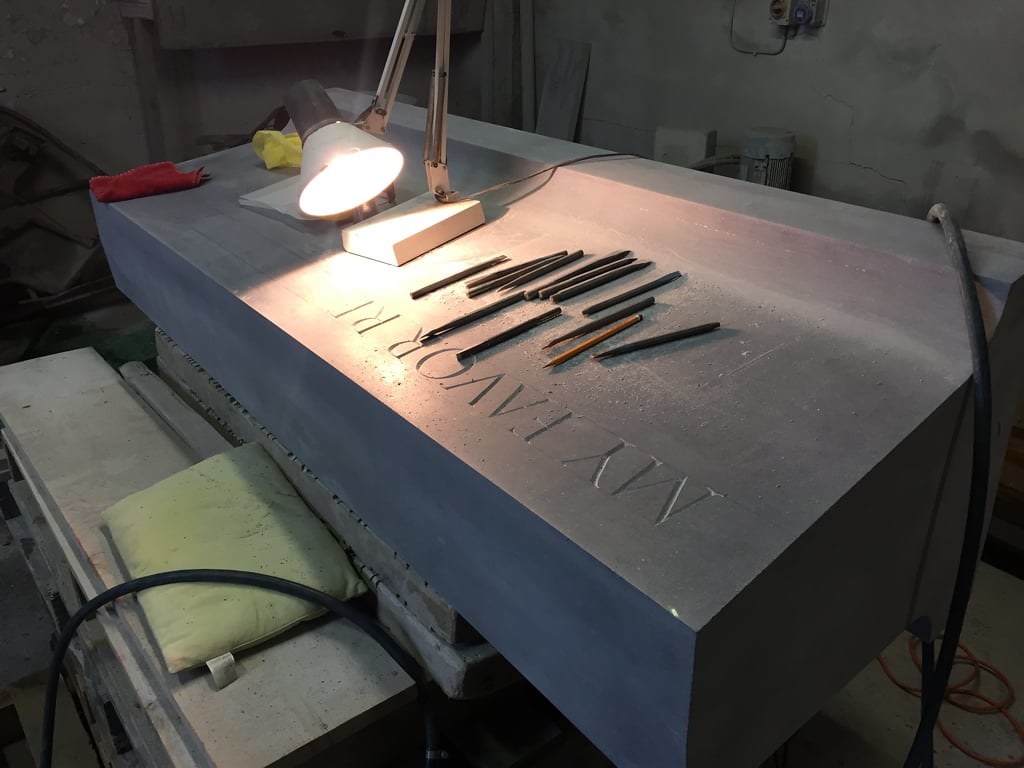