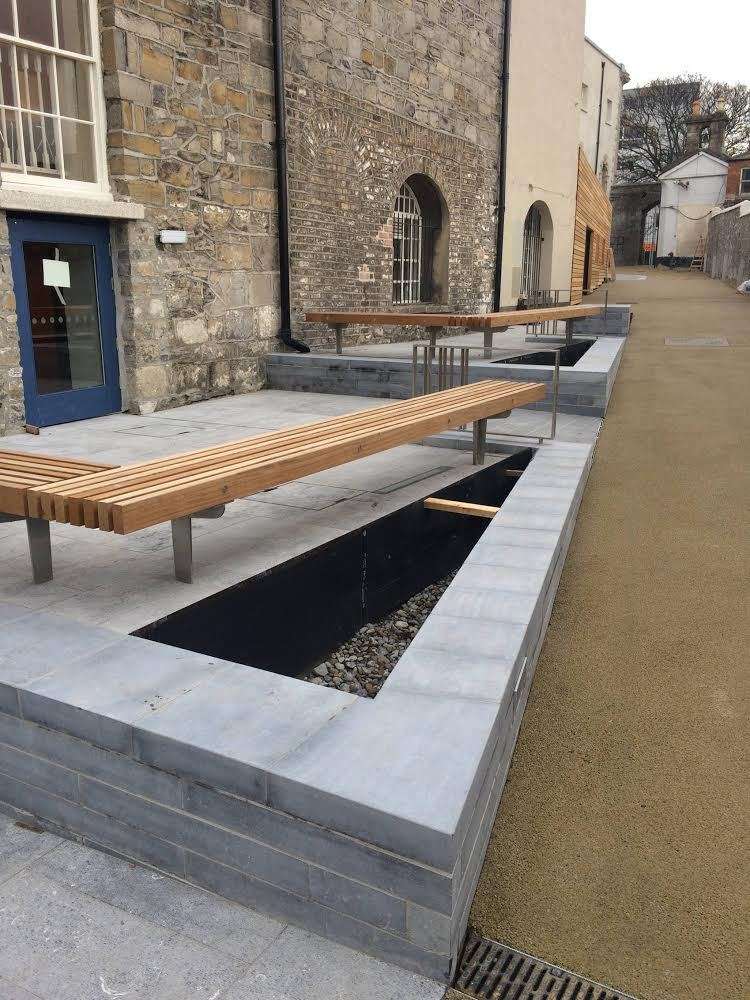 When a landmark building has stood since 1770 and has always been regarded as one of the finest eighteenth-century buildings in Dublin, its refurbishment and adaptation for modern use calls for the finest in design, architecture and materials. 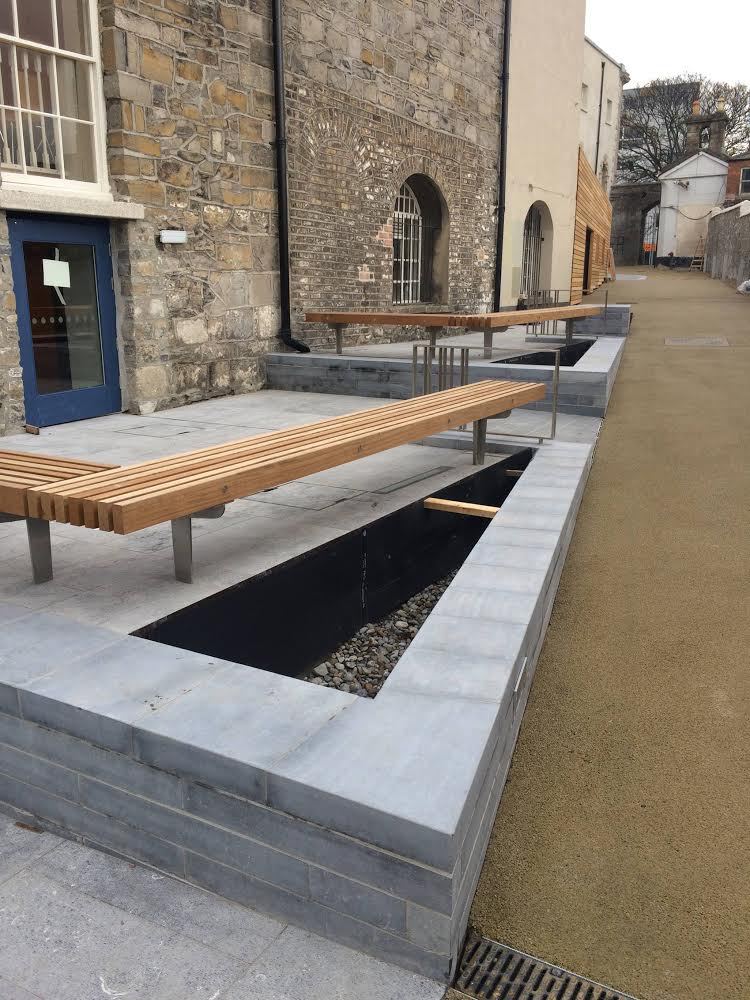 Originally, it was commissioned by Charles II for The Blue Coat School. It was known as The King’s Hospital and was erected on the site of Oxmantown Green. The first boys moved into the school in 1783, and the school continued in the building until 1968. The Law Society of Ireland acquired it in 1971, commissioned substantial alterations and renovations, and moved into it in 1978. 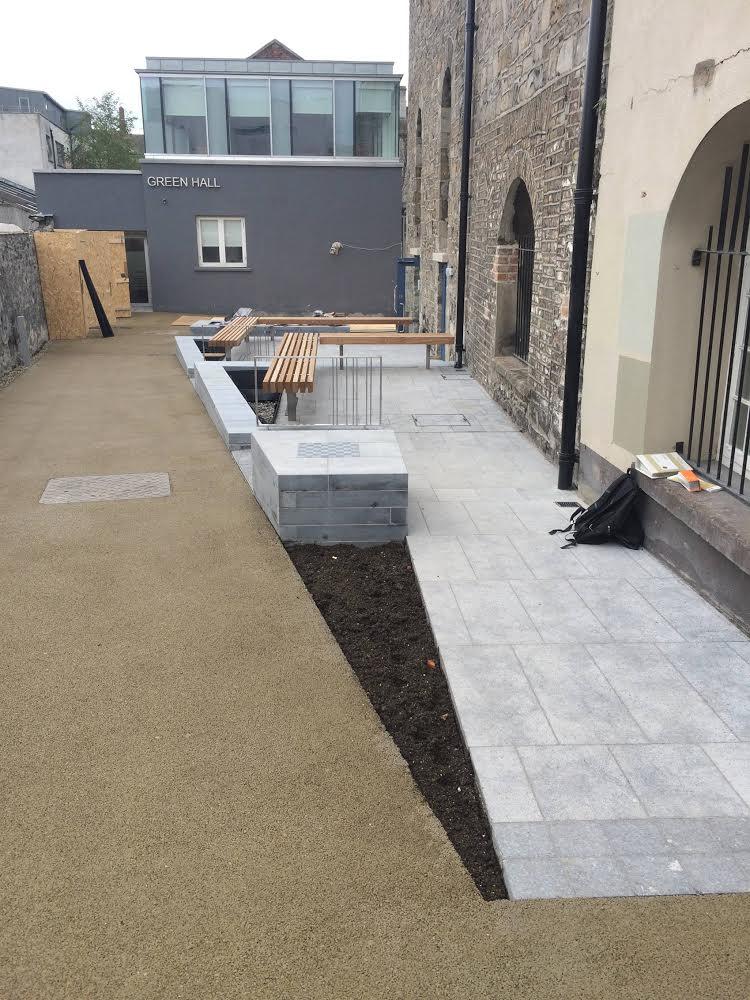 No old building can be left to itself without suffering the effects of old age, and the Law Society was anxious to ensure that Academic Street retained its attractive historic appearance whilst fulfilling its new purpose. With this in mind, the architects Howley Hayes were commissioned to carry out new renovations, and they, looking for the best for the new stone paving and cladding, turned to McKeon Stone, and asked for their famous Kilkenny Blue Limestone.

The schedules were tight and difficult, but the work was completed with only a minor unavoidable delay when a structural fault was discovered.

The King’s Hospital, The Blue Coat School, The Law Society of Ireland, all part of the continuing story of the lovely building on Academic Street, with tradition and history reflected in the blue limestone, and modern work continuing in the restored and renovated Dublin landmark. 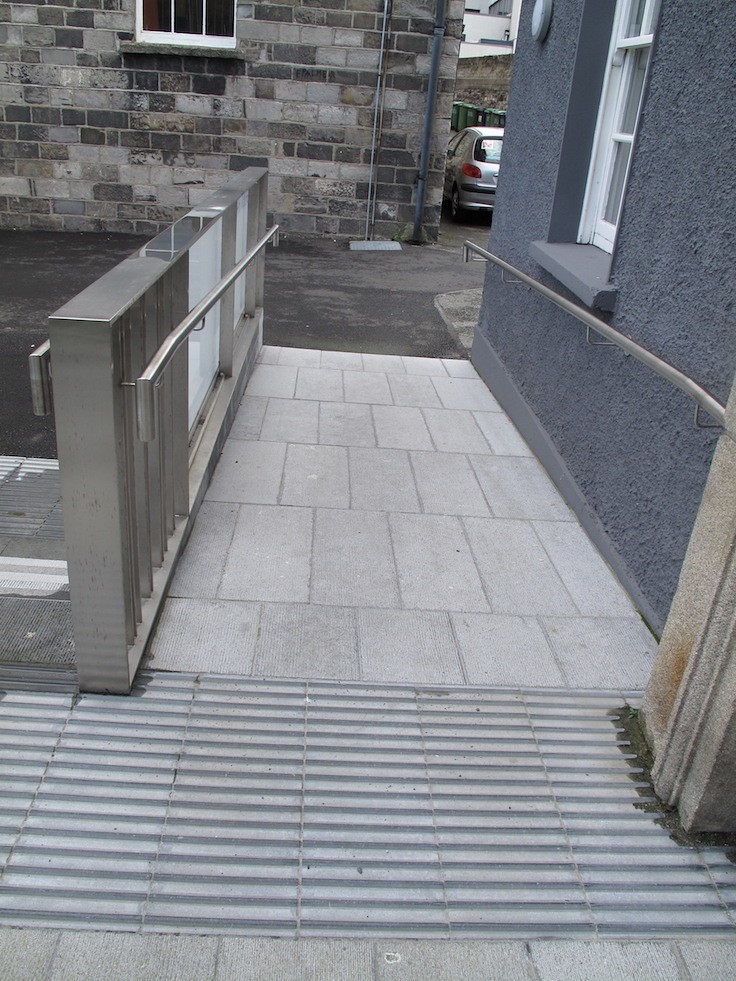