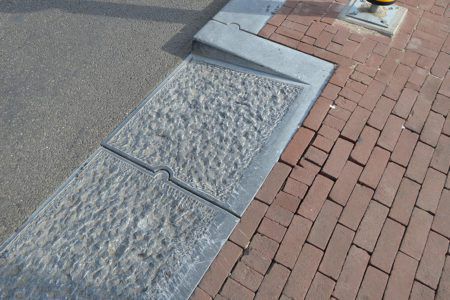 Irish visitors to Amsterdam’s most exclusive shopping street can now feel truly at home, as they will be stepping on McKeon’s Kilkenny Blue Limestone.

P. C. Hooftstraat was repaved in 2016 by Amsterdam City Council using stone supplied by McKeon Stone’s Dutch distributor, Stonebase B.V., a natural stone company based in ‘s-Hertogenbosch. The street, which is three hundred metres long, was closed temporarily during the renovation, which involved widening the pavement on one side and adding trees, seating areas, and parking bays. The Kilkenny Blue Limestone kerbs contrast beautifully with the traditional Dutch red brick used for the pavement. This being Holland, a bicycle lane was added too. The re-opening of the street, in time for Christmas shopping, was a major public event. 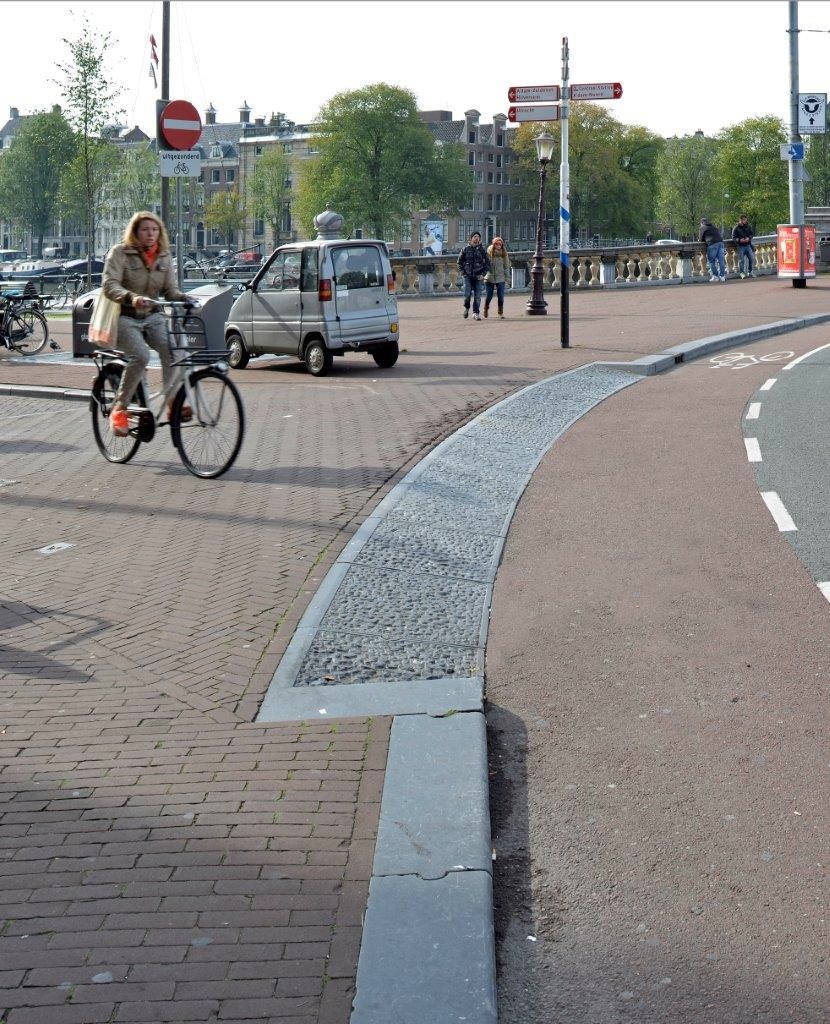 This smart retail location (known to locals simply as ‘The PC’) is named after Peter Corneliszoon Hooft, a famous Dutch writer and historian. Running through the southern part of Amsterdam’s old centre, it is home to some of the Netherlands’ smartest shops, including many famous names in fashion such as Chanel, Gucci and Dior. It has not always been the most fashionable street in Amsterdam; until the 1970s it was a local shopping hub with bookshops, butchers and groceries, whilst most clothing stores were on the nearby Kalverstraat. After 1980, however, a few luxury shops moved to P. C. Hooftstraat, and before long many of their competitors felt compelled to follow.

A Parisian market consulting company recently conducted a survey to find the world’s best shopping streets. Ninety ‘mystery shoppers’ rated four hundred streets across the planet on their appearance, atmosphere, welcome, and helpfulness. P. C. Hooftstraat came third overall, after destinations in Singapore and Luxembourg. The British Isles’ best entry was Bond Street in London, which was in tenth place. 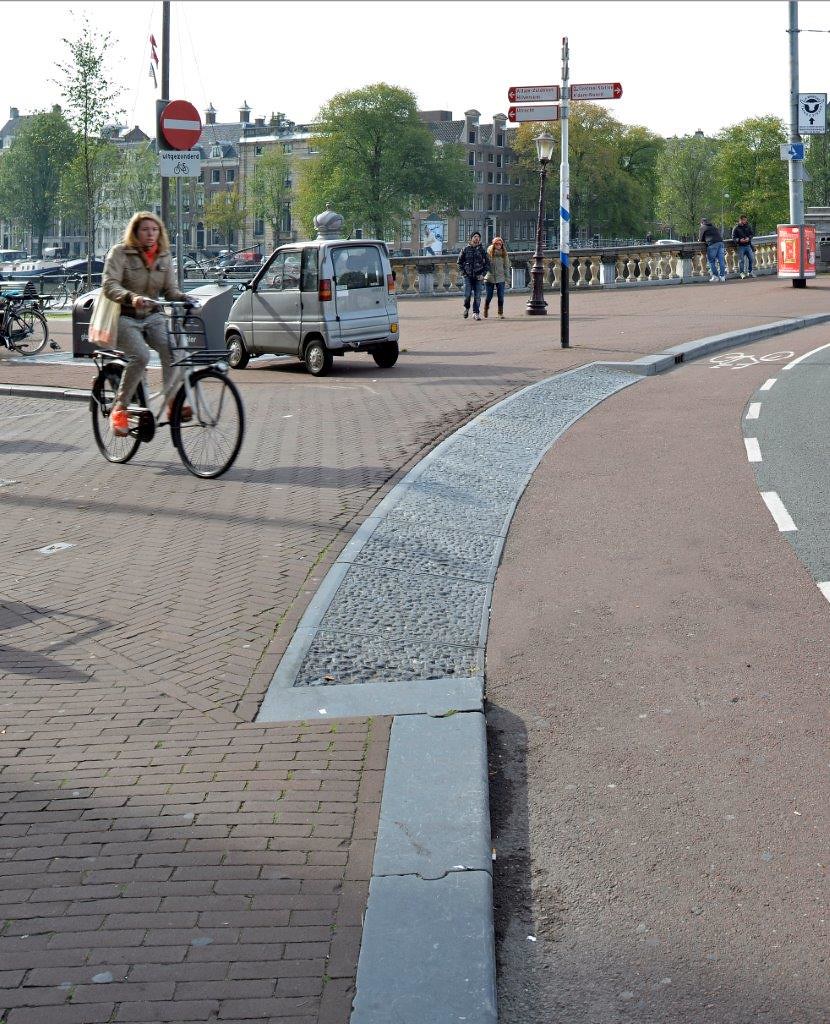